I am a Professor in the Department of English Language & Literature at Saint Mary’s University where I specialize in nineteenth-century literature, especially the intersection of fiction, finance, and law. My interests also include consumer and commodity culture as well as the relationship between literature, technology, and modernity.

After receiving my PhD in English from the University of Toronto in 2004, I went on to a SSHRC Postdoctoral Fellowship at Cornell University. I thereafter joined the

Department of English at Saint Mary’s in 2005. In addition to teaching in the English Department at Saint Mary’s, I also have served on thesis committees in the Sobey School of Business (PhD in Management) and at Dalhousie University where I am an Adjunct Professor. 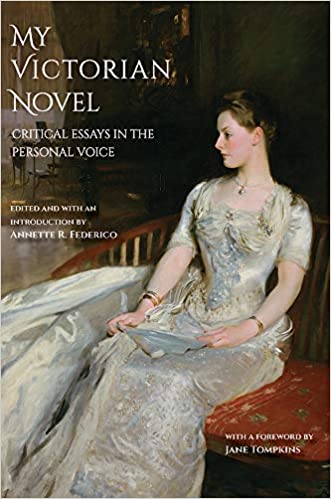 My work has appeared in such journals as Studies in the Novel, Victorian Literature and Culture, the European RomanticReview, and English Studies in Canada and in essay collections by McGill-Queens UP, Peter Lang, and, most recently, the University of Missouri Press.

My book Forgery in Nineteenth Century Literature and Culture: Fictions of Finance from Dickens to Wilde was published by Palgrave-Macmillan in 2009.

I am the current Secretary and a past Trustee (2014-17) of The Dickens Society. In July 2015 I hosted the 20th Annual Dickens Society Symposium at Saint Mary’s in Halifax, Nova Scotia. The 22nd Annual Symposium, “Dickens and Language,” was held at Tübingen University in beautiful Germany (pictured, above), July 30-August 1, 2018.

See The Dickens Society for more details on the Society and on the 2020 Symposium commemorating the 150th anniversary of Charles Dickens’s death, which will be held in London, in coordination with the Dickens Fellowship and the Charles Dickens Museum.

“The person, be it gentleman or lady, who has not pleasure in a good novel, must be intolerably stupid.” -- Jane Austen, Northanger Abbey